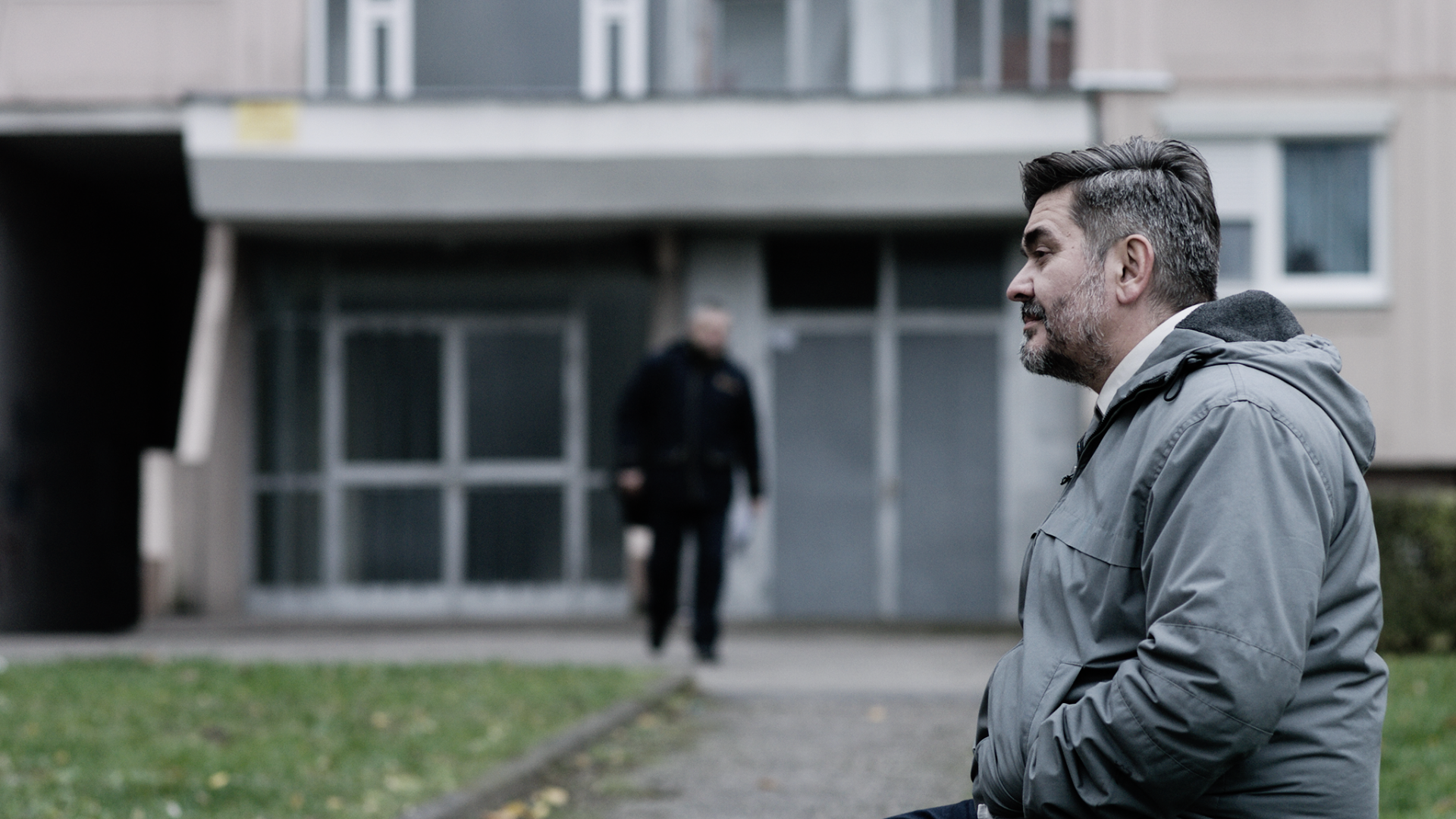 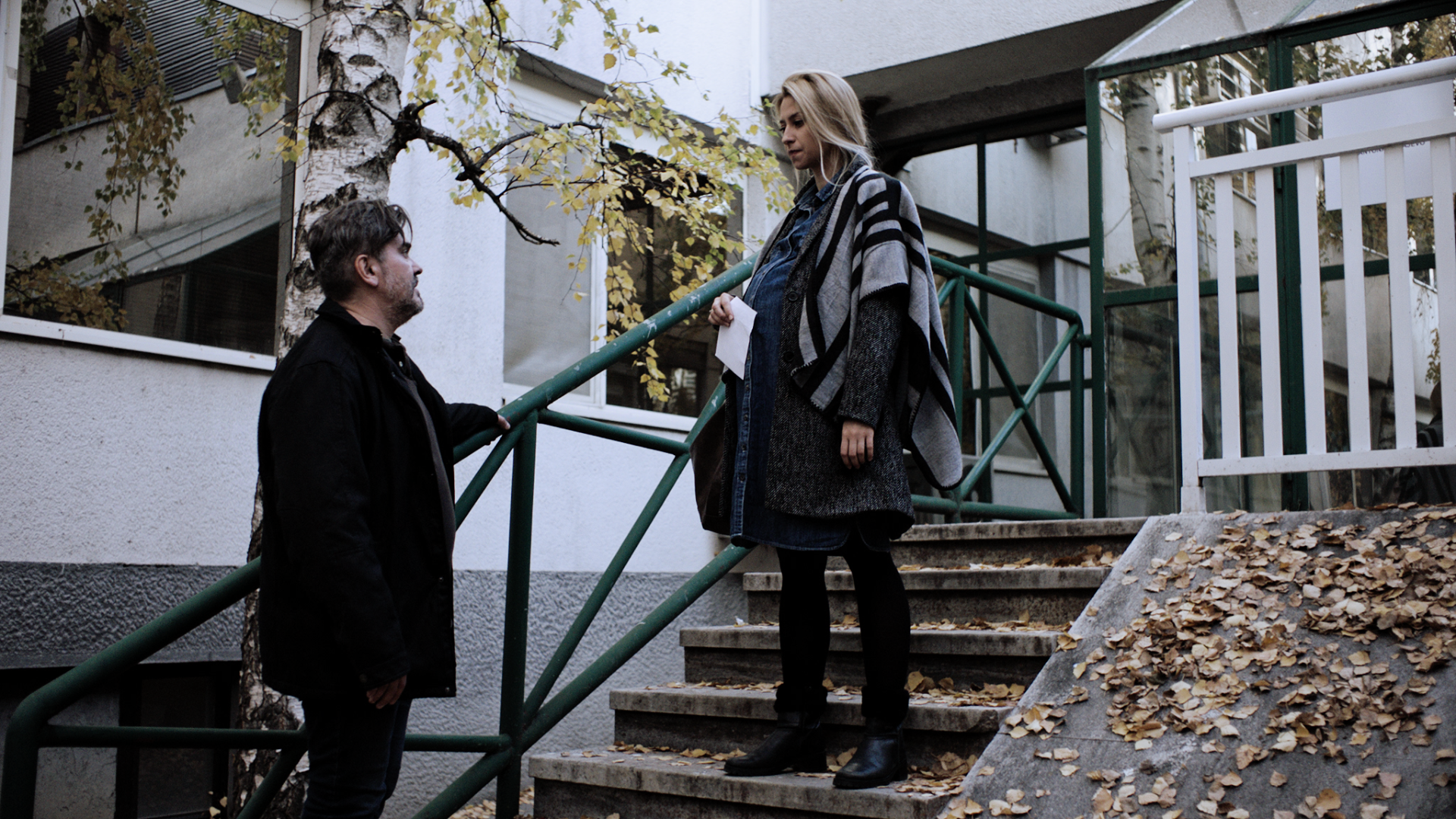 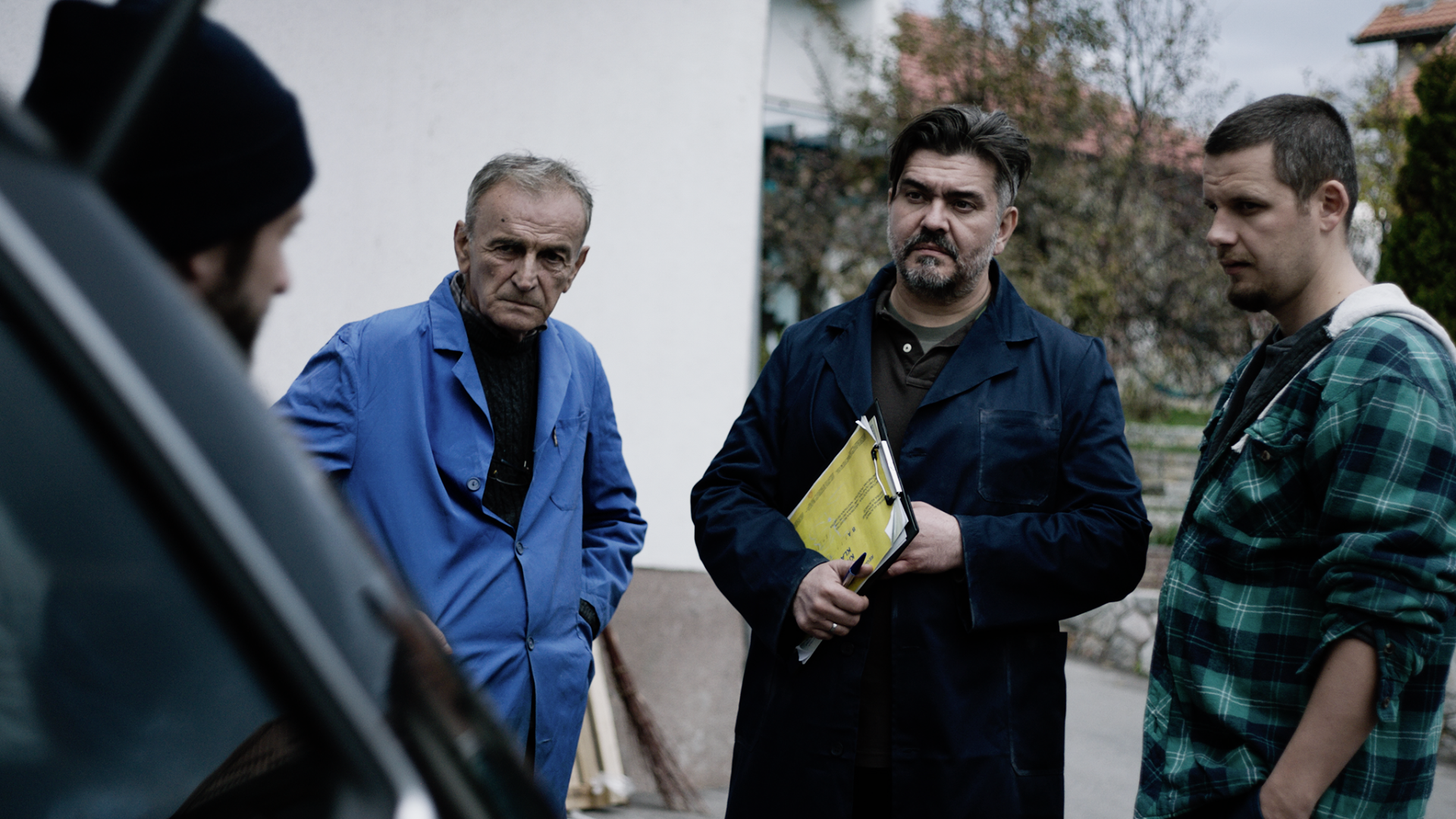 Press:
"Writing as well as directing, Turk throws a plethora of other obstacles in Armin’s twisty path, including broken-down cars, lost phones, school meetings, missed obstetrician appointments with his pregnant wife (Maja Zećo) and a bordering-on-desperate lack of finances. Still, the onslaught of dispiriting incidents is never repetitive, outlandish or over-played, to the filmmaker’s considerable credit. There’s a rhythm to the narrative that reflects that of reality, albeit with more downs than ups. That daily life is filled with continual disappointment might not prove the cheeriest message, but it’s never packaged as a statement of grim condemnation either; rather, the film posits that the struggle is worth enduring for the sake of love and family." Screendaily
https://www.screendaily.com/reviews/good-days-work-busan-review/5133009.article
“What Good Day’s Work does very well is getting the audience involved, challenging viewers to ask themselves what they would do in Armin’s shoes. From the safety of the movie theatre, it is easy to judge him, tutting at some of his decisions, but Seksan’s charisma brings Armin closer to the audience: he is more a friend who is down on his luck than someone whose actions are to be judged coldly. Some of the subplots also aid in creating an attractive map for Armin to get lost in.”
Cineuropa: https://www.cineuropa.org/en/newsdetail/369777
“There is a palpable lack of films that deal with everyday life and everyman in Sarajevo without including the war and/or its consequences. Even with the international team behind it, Good Day’s Work makes for a solid film that represents the city and its people – and their struggles – well. On top of that, given the short time and the micro budget that it took to make this film, Good Day’s Work deserves a lot of praise and is definitely worth the watch.”
https://viewofthearts.com/2018/10/25/23rd-busan-international-film-festival-good-days-work-review/?fbclid=IwAR11O5fBUrTTI1Ygffm8RPHbEVIrtqng7sWZ_7-9iHW_irPfblWV0Uce7ec
Awards:
Vesna Award for Special Achievements - Festival Of Slovenian Films
Jury’ commentary:
“With a hint of Italian neorealism, the film paints the everyday life of a young Bosnian family in distress, and of a father who seeks work but only finds it as he ends up in jail. In our corrupt world, this
universal story of a socially vulnerable family, the father unemployed and too honest to be able to accede to corruption even at the cost of survival, is very much topical around the globe. With his sensitive and precise direction, and leading an excellent international cast and crew, the directorhas created a compassionate film oftender emotions and high moral standing.”
Festivals:
24. SARAJEVO FILM FESTIVAL (Bosnia and Herzegovina), 10.-17.8.2018 – World premiere
23. BUSAN INTERNATIONAL FILM FESTIVAL (South Korea) – Flash Forward Competition, 4. – 13.10.2018 – International premiere
40. CINEMED – International Mediterranean Film Festival Montpellier (competition), Montpellier (France), 19. – 27.10.2018
6. INTERNATIONAL BOSPHORUS FILM FESTIVAL (competition), Istanbul (Turkey), 26.10. – 3.11.2018
16. ZAGREB FILM FESTIVAL, Zagreb (Croatia), 11.- 18.11.2018
3. PODGORICA FILM FESTIVAL (Montenegro), 6.-9.12. 2018
23. SOFIA FILM FESTIVAL (Balkan competition) (Bulgaria), 13. – 17. 3. 2019
47. FEST BEOGRAD (official selection), 22.2.- 3.3.2019
16th BOSNIAN-HERZEGOVINIAN FILM FESTIVAL (competition), New York (USA), 10. – 13.4.2019
FESTIVAL OF SLOVENIAN FILMS, Portorose (Slovenia), 17.-22.9.2019
26. HAMBURG FILMFEST (competition) (Germany), 26.9.19 -5.10.19
Feature film
Original title: Dobar dan za posao
Official site
Length: 75 min.
Format: DCP, color
Ratio: 1:1,85
Speed: 25fps
Sound: 5.1
Language: Bosnian
Year of production: 2018

Doberdob - A Novel By A Rebel

Everyday Is Not The Same
↑Back to Top