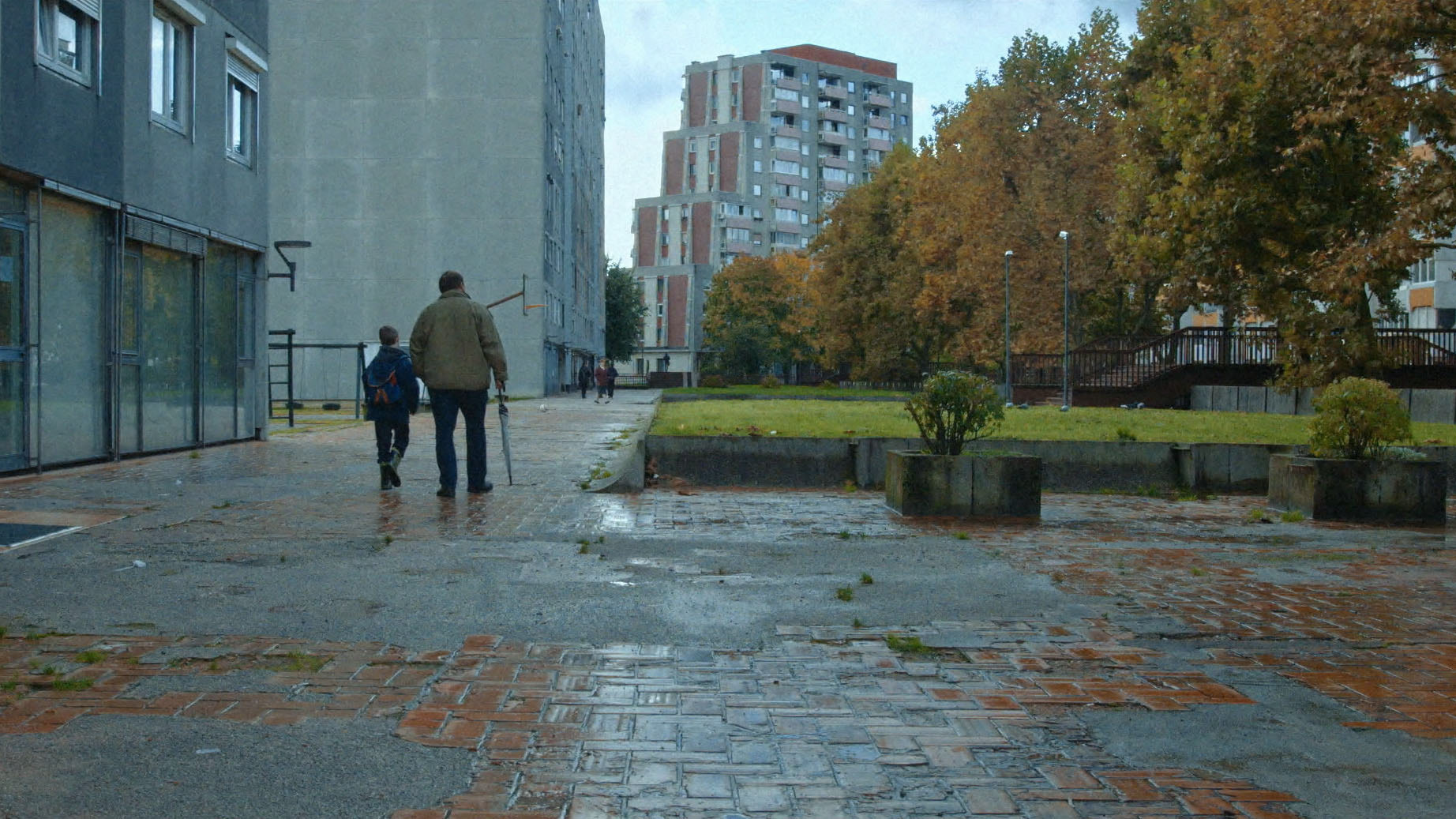 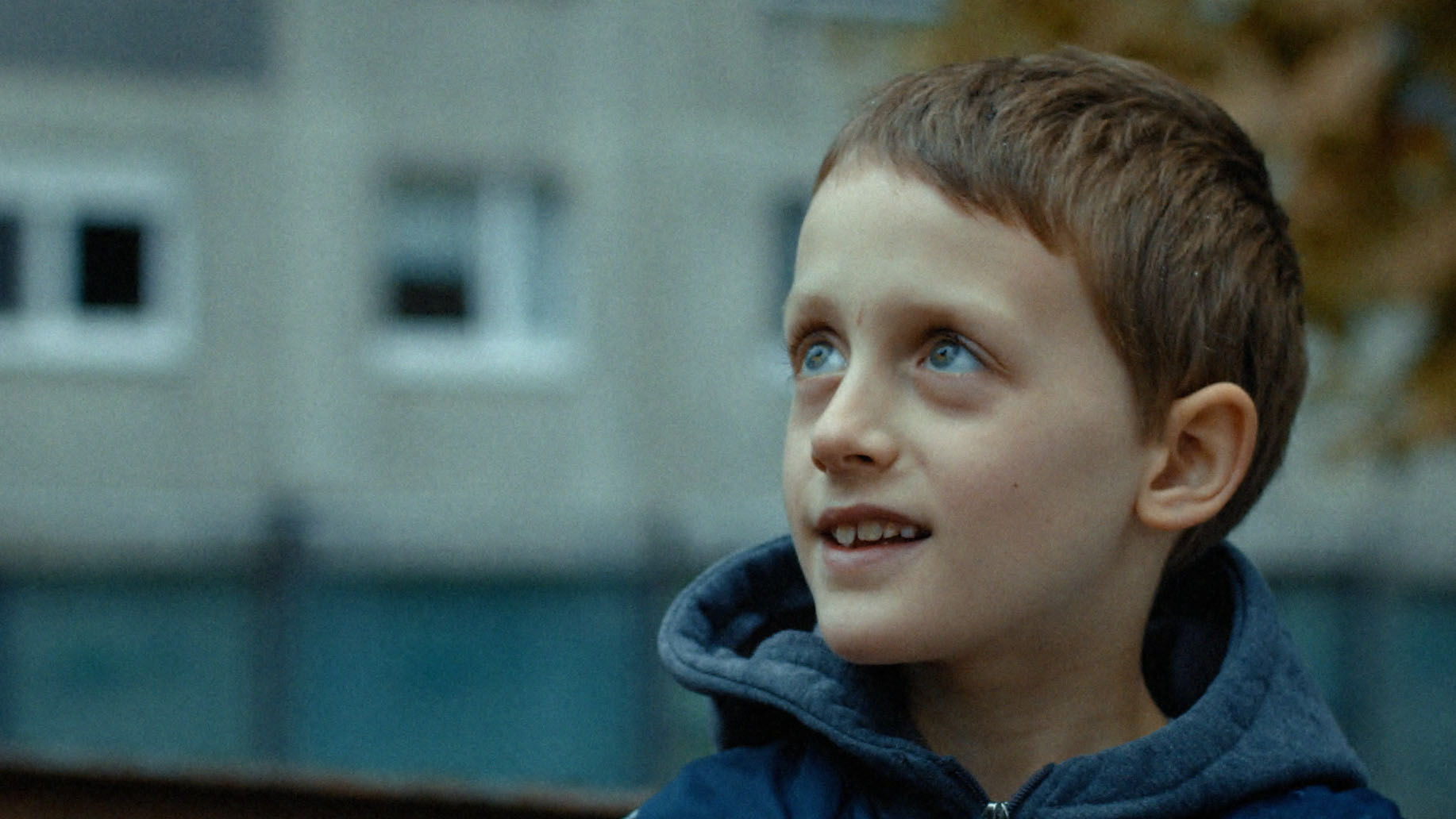 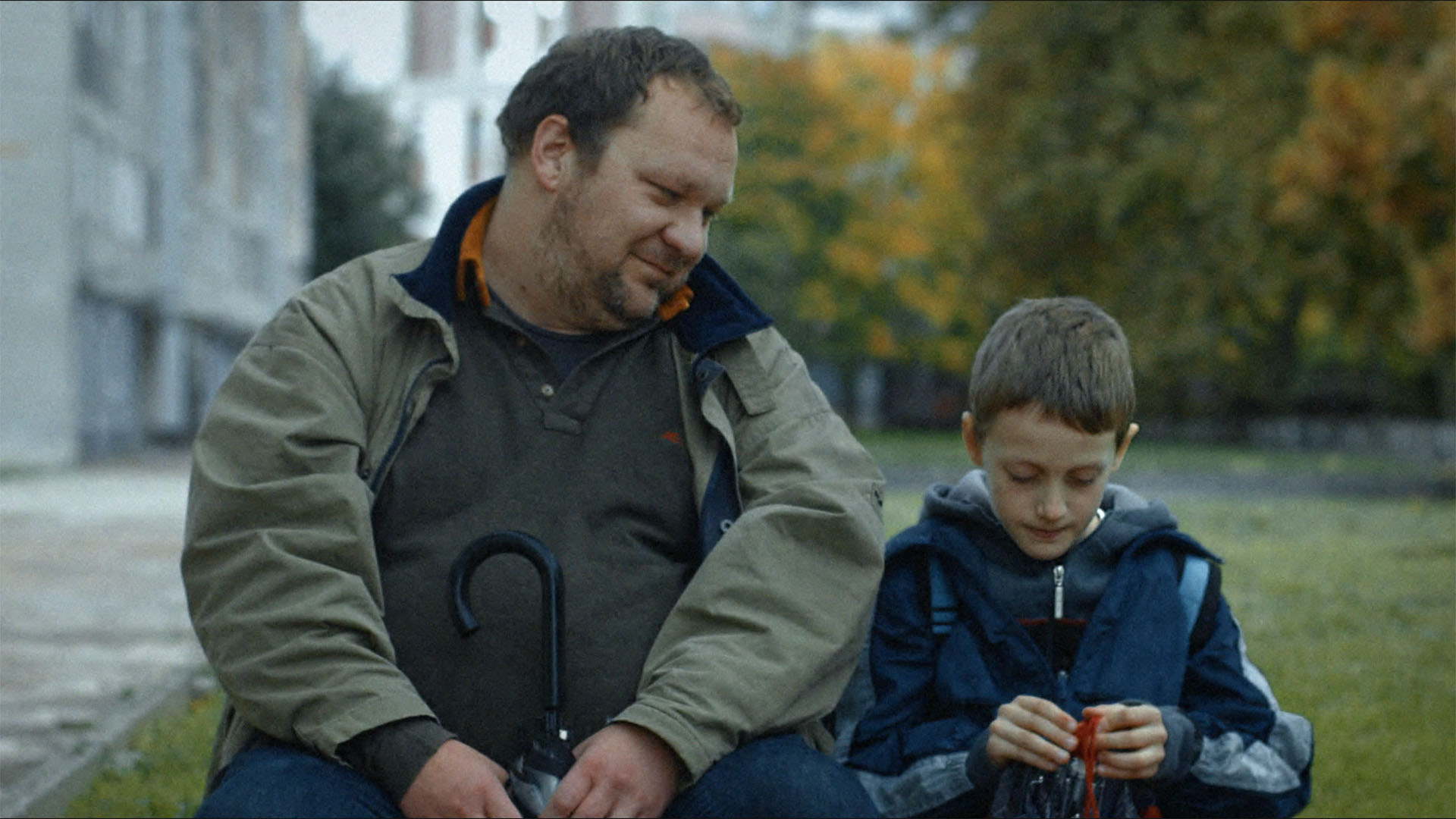 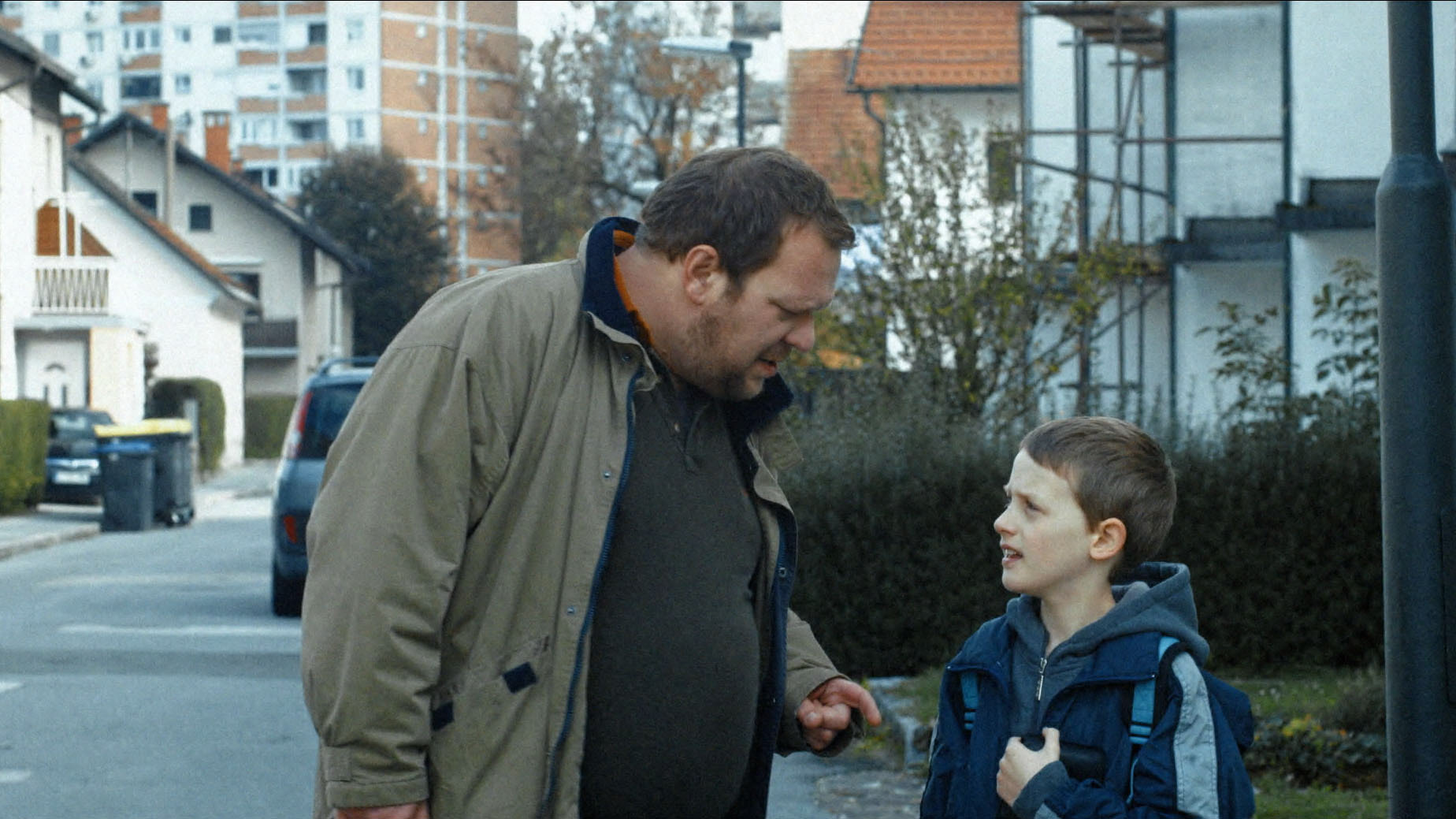 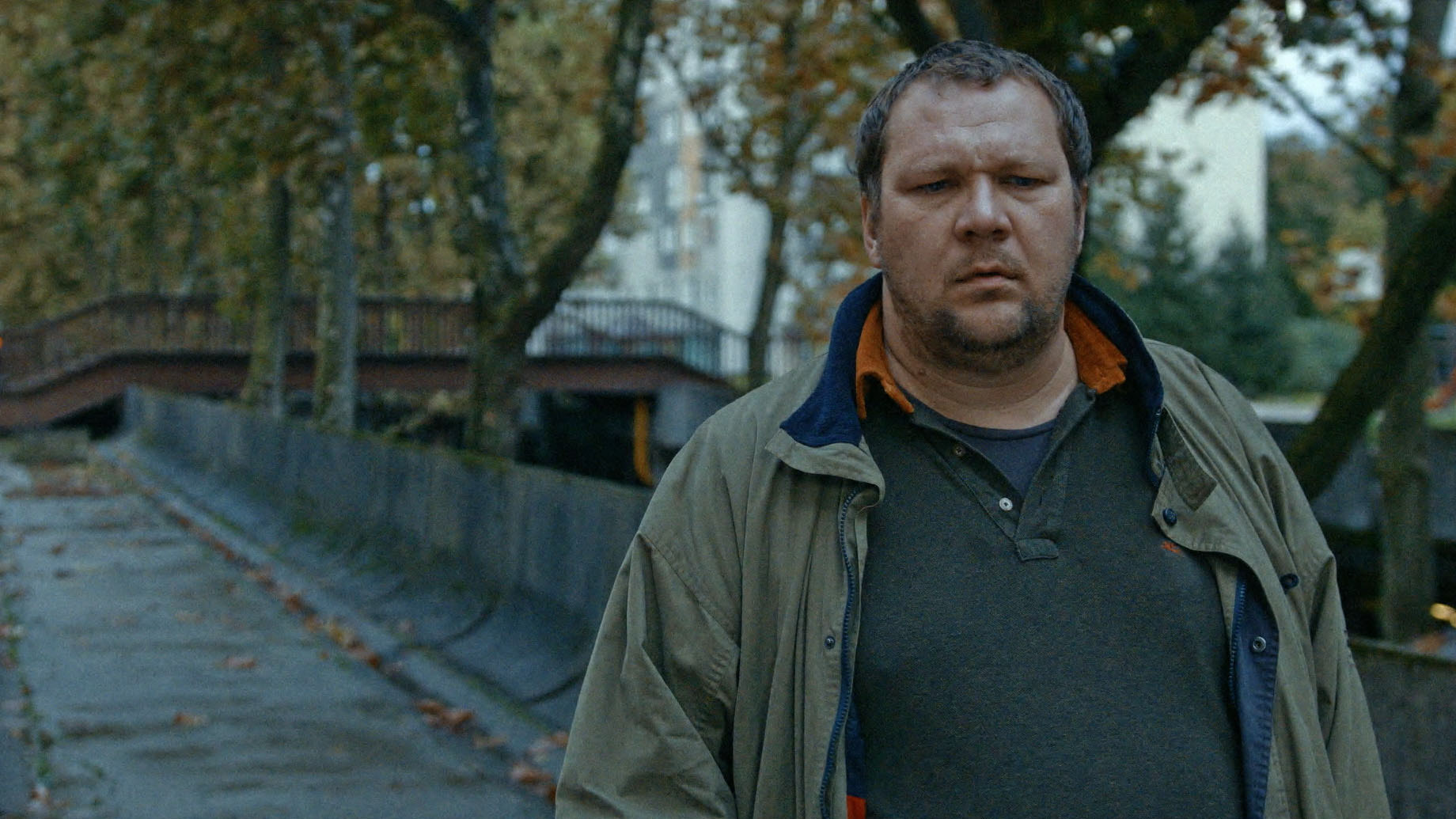 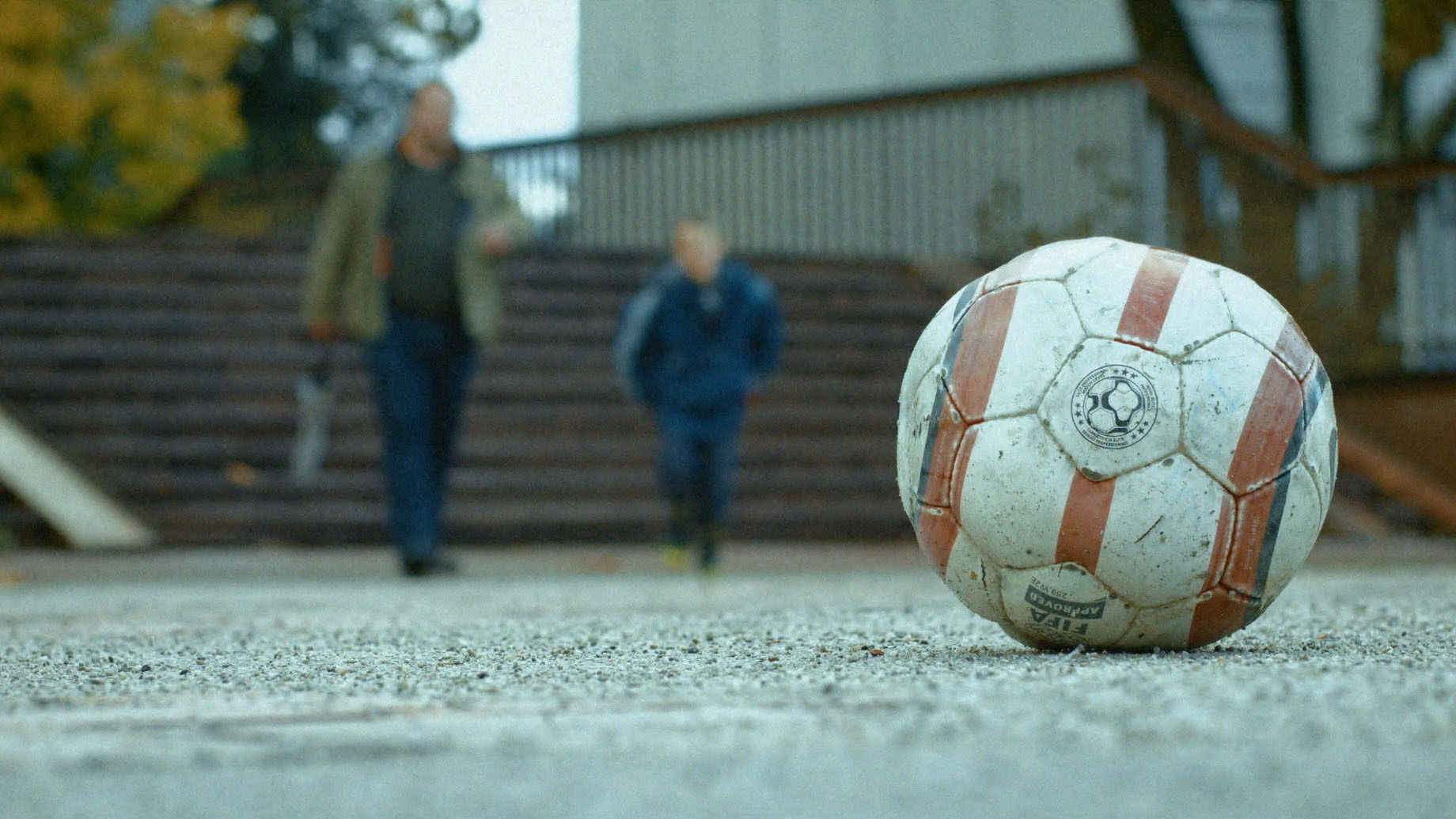 Doberdob - A Novel By A Rebel
↑Back to Top