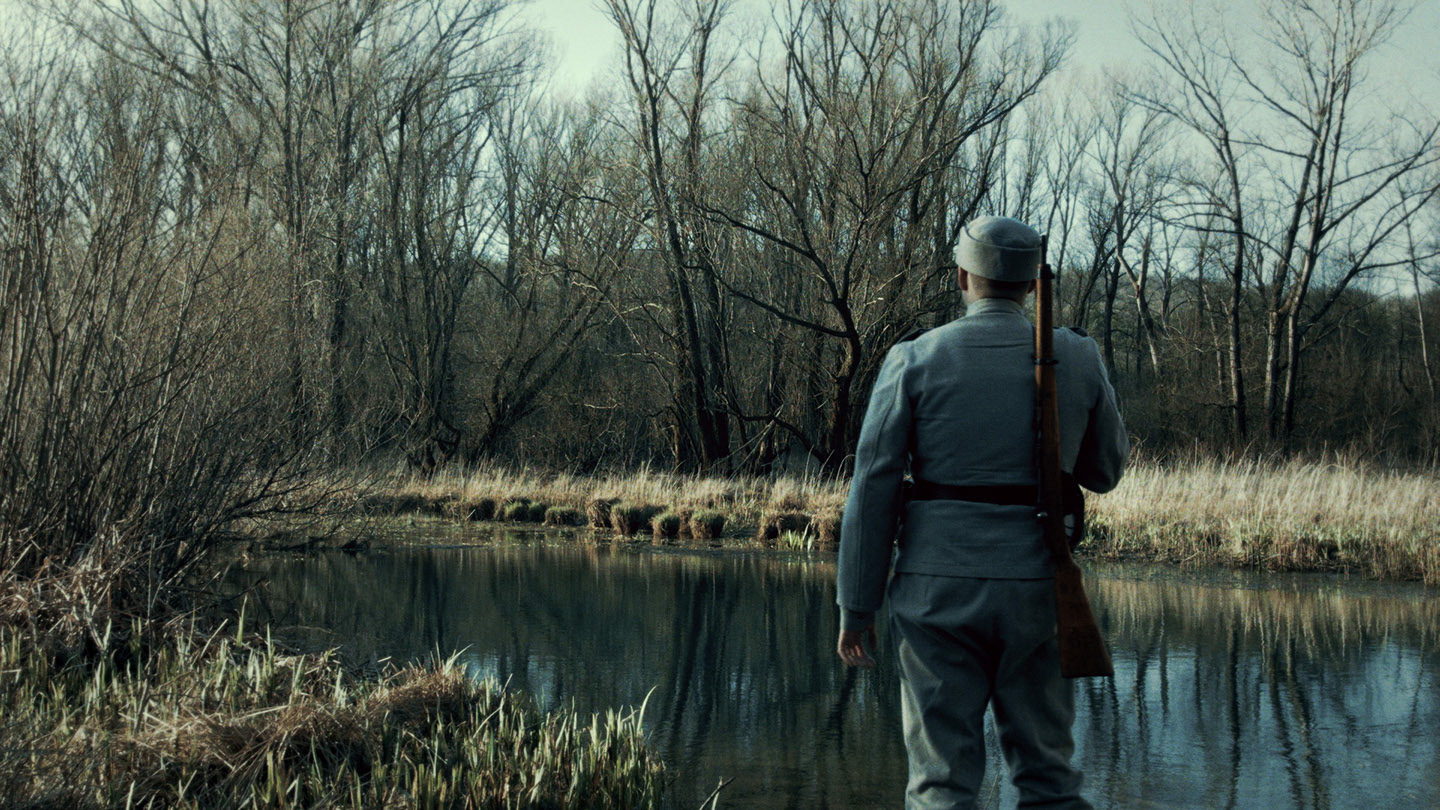 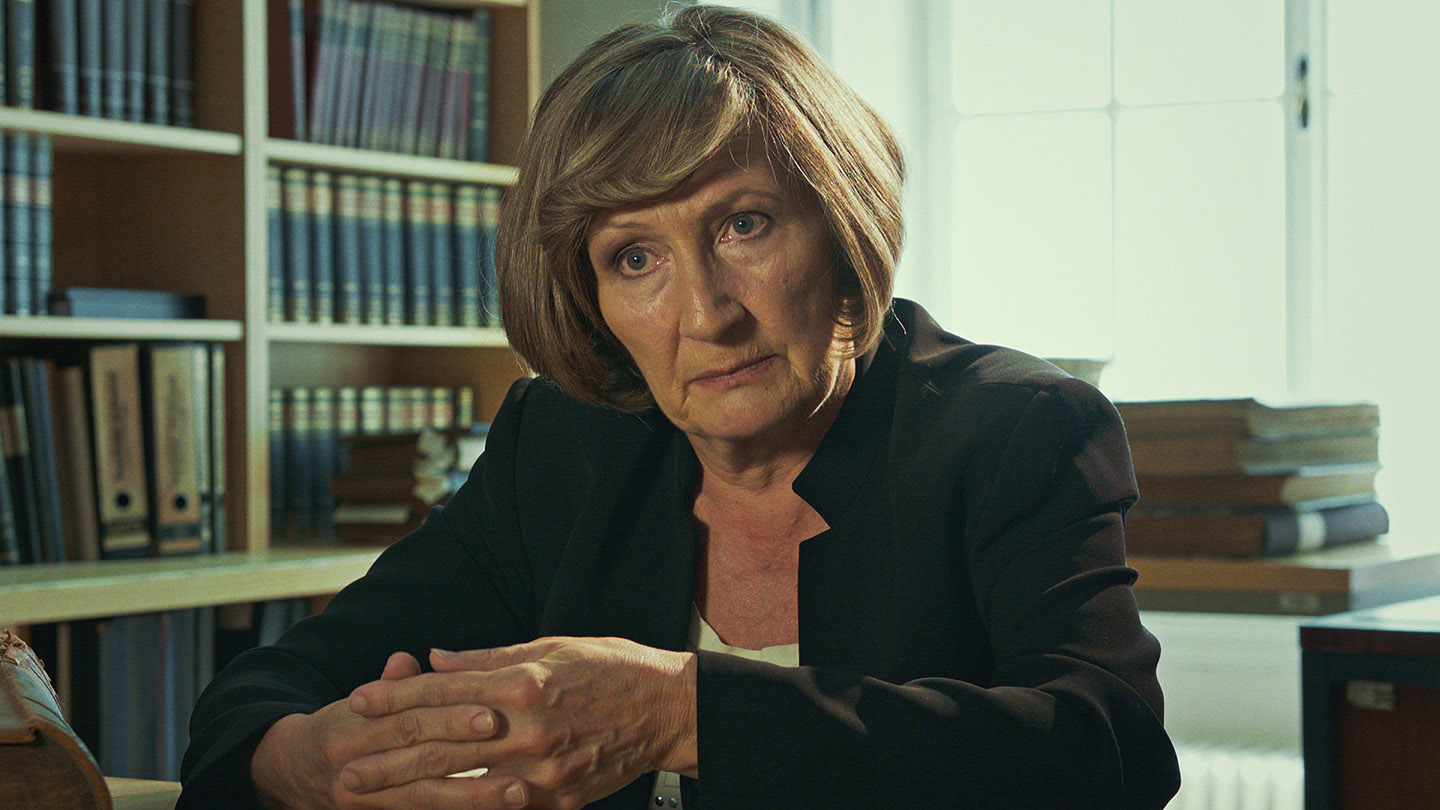 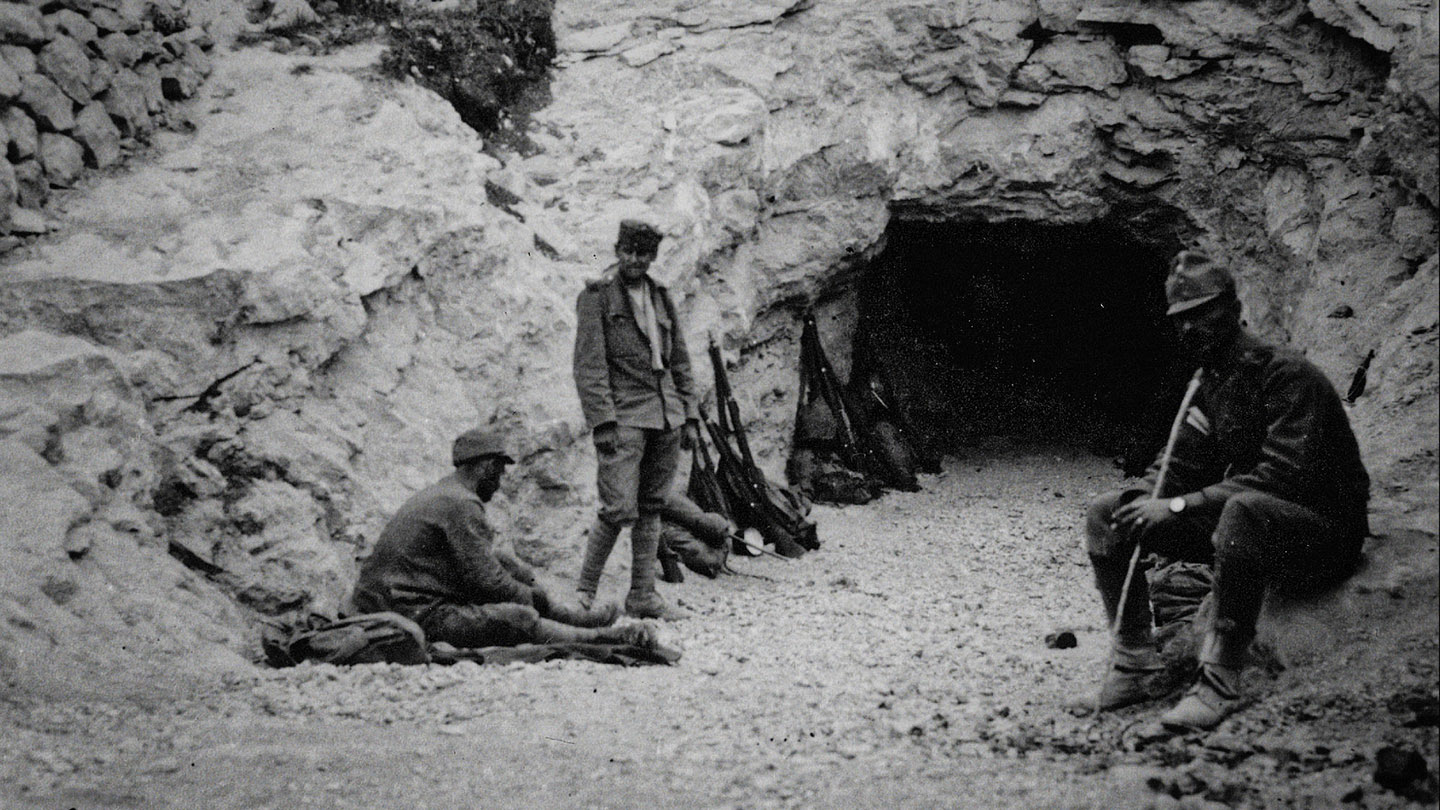 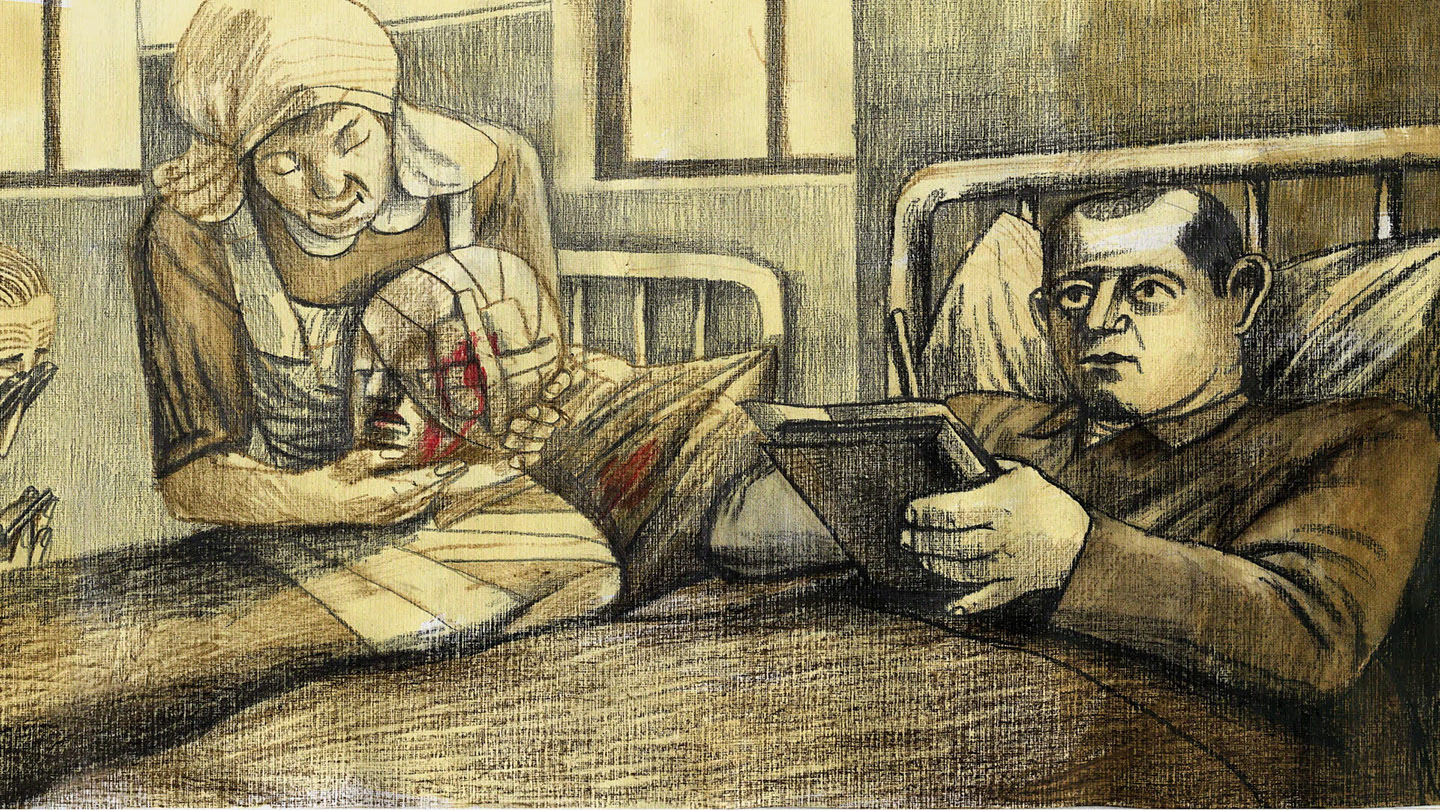 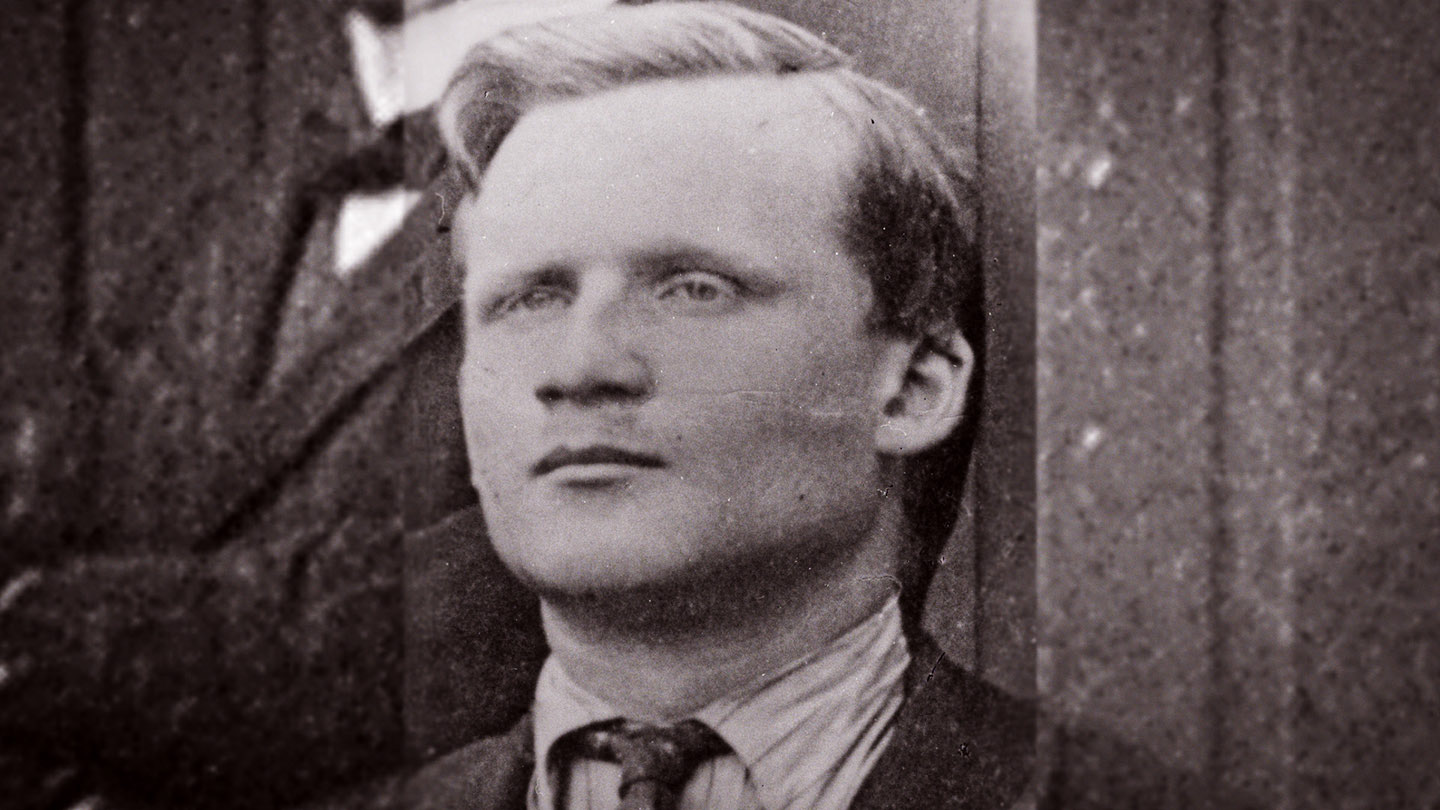 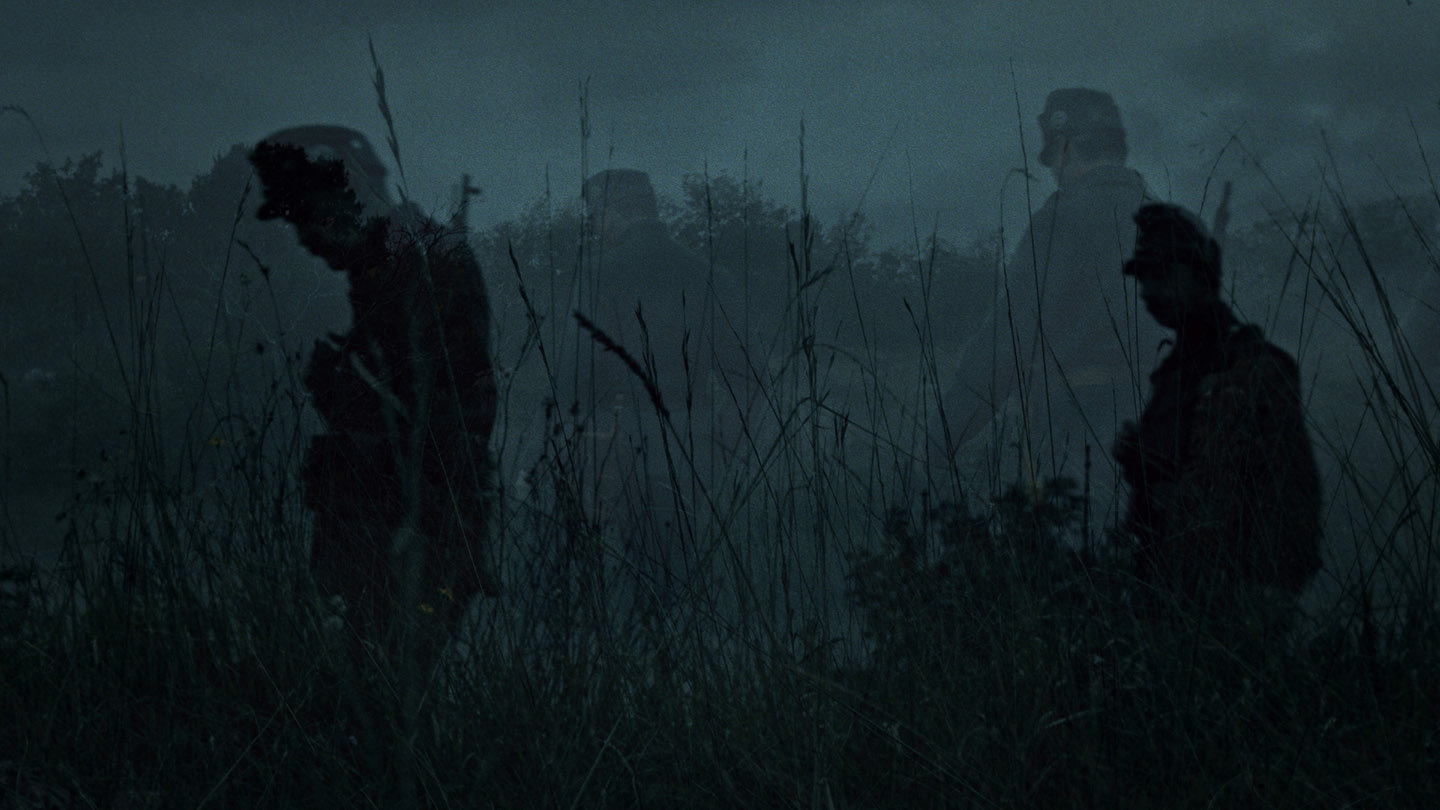 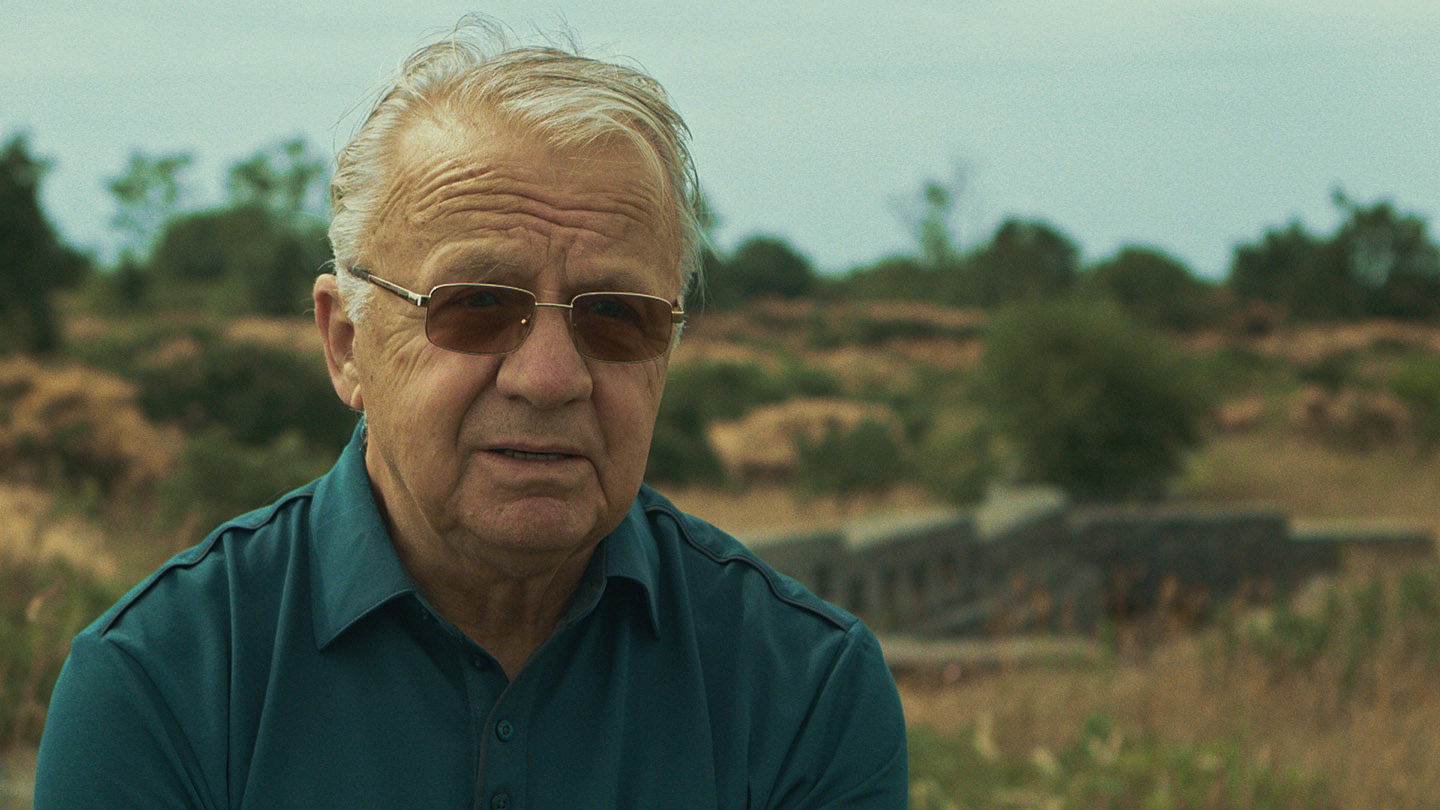 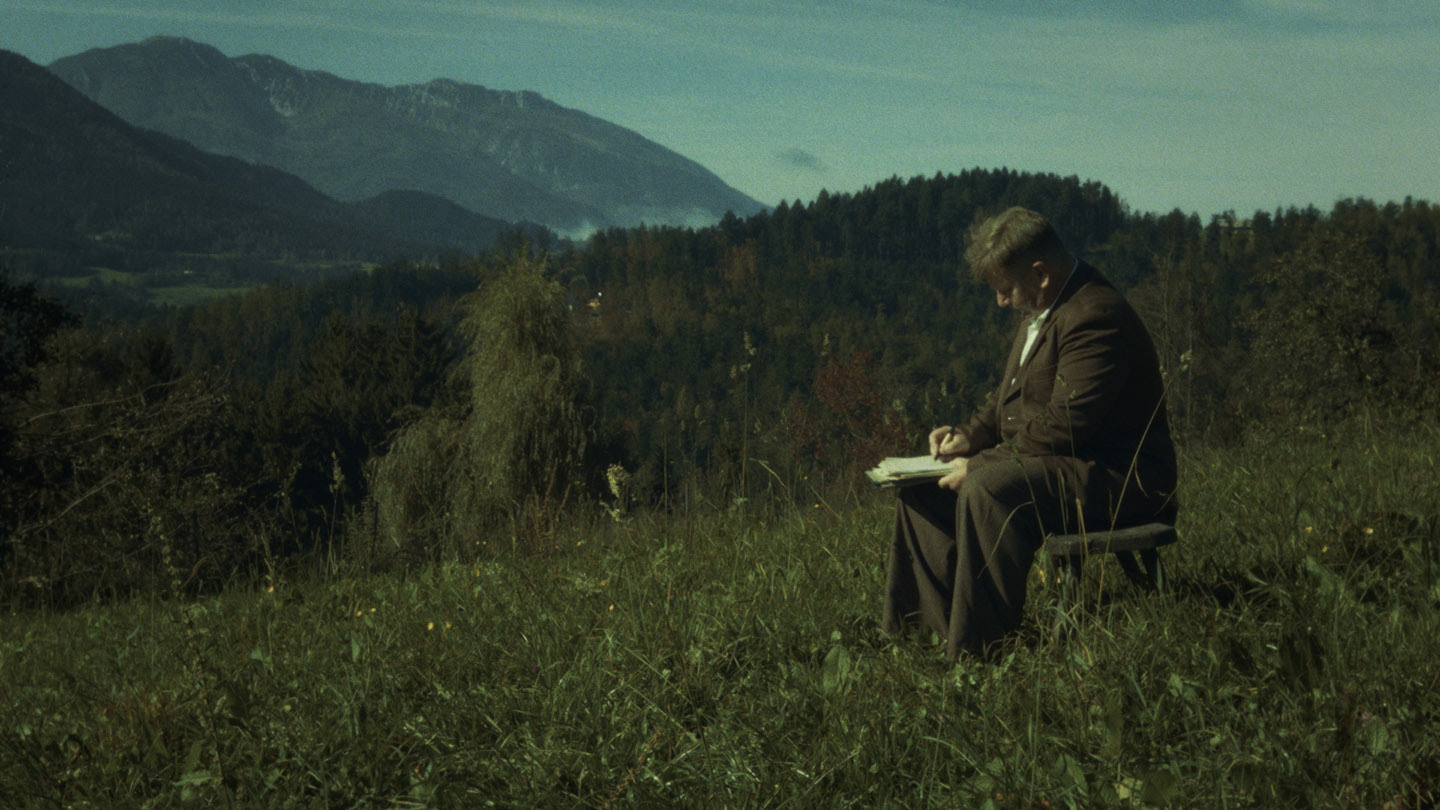 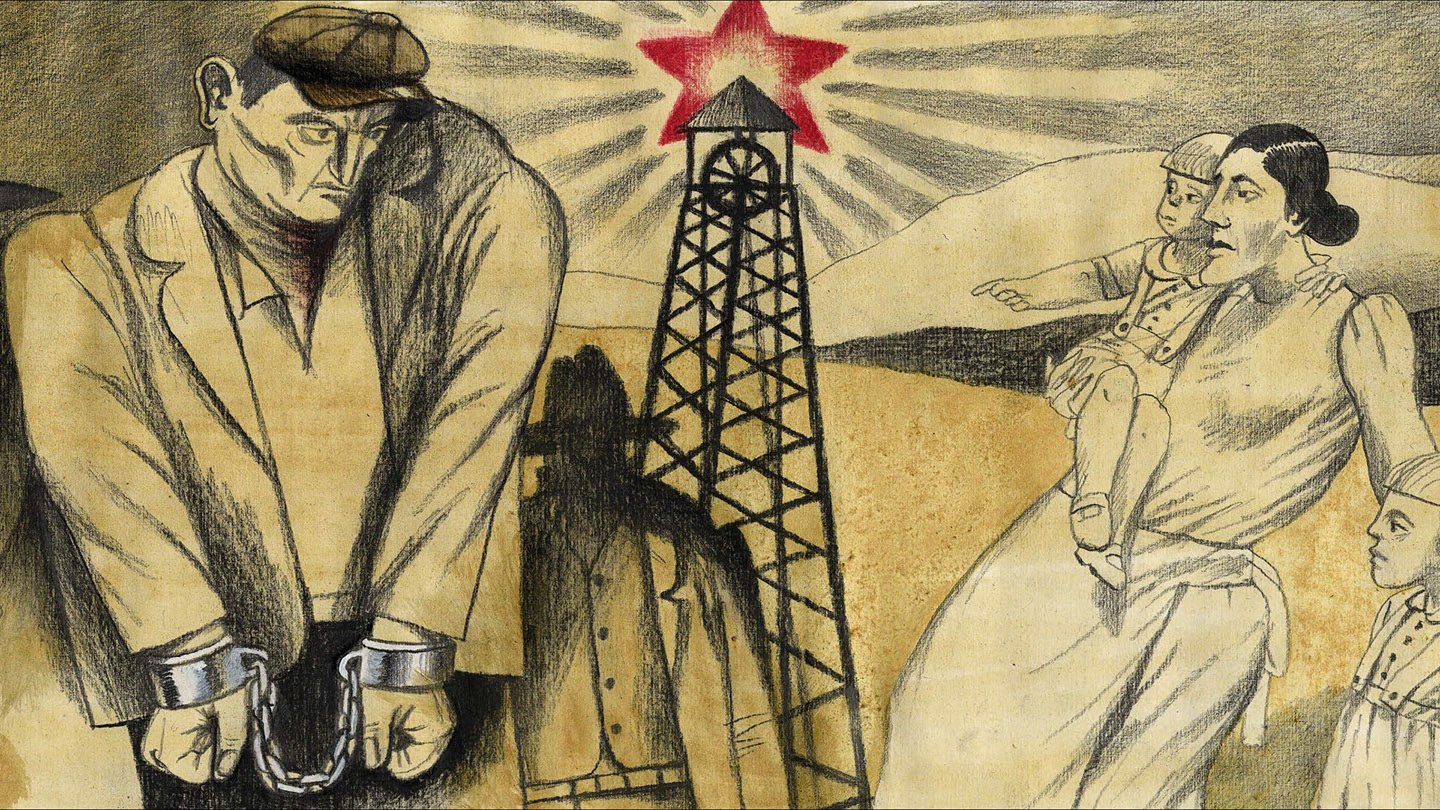 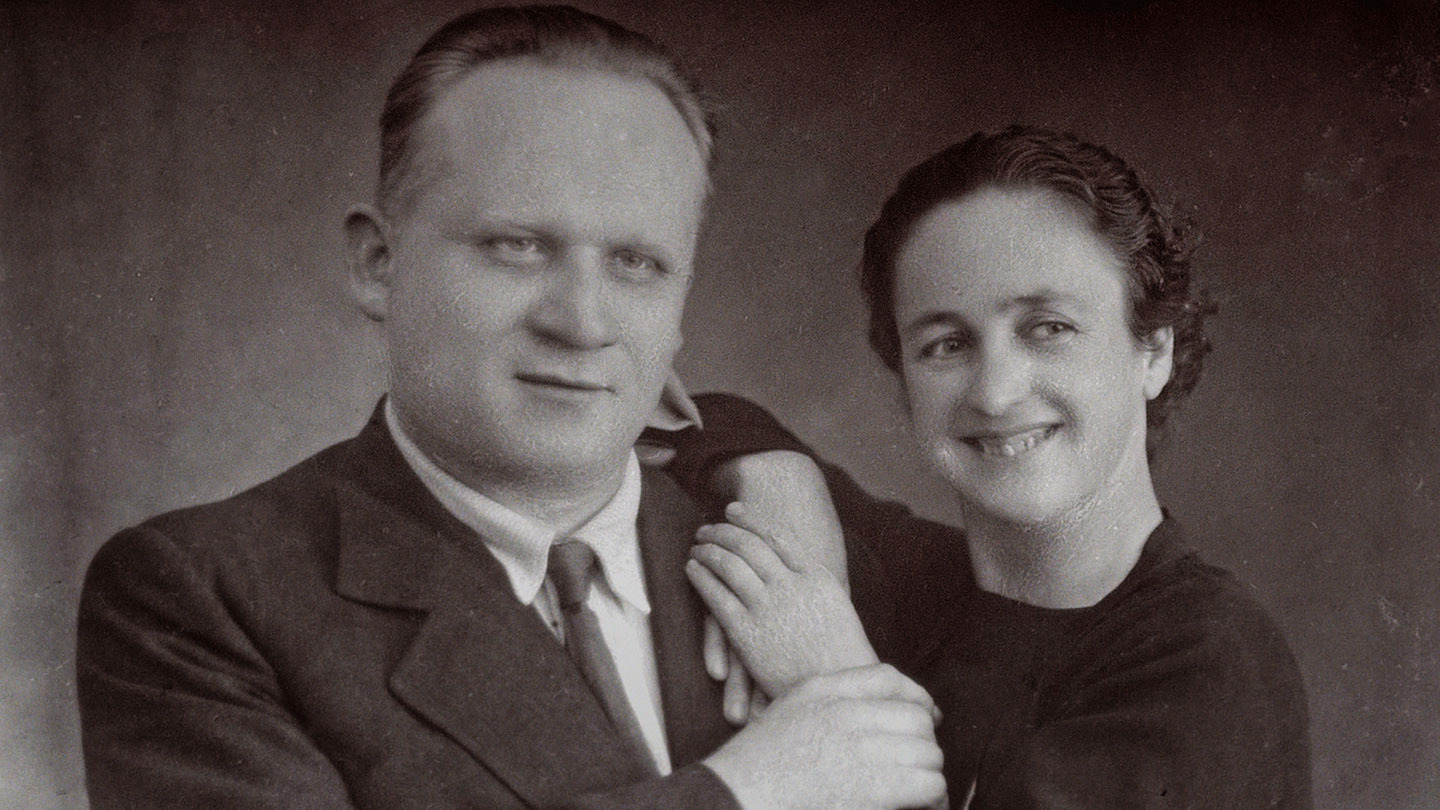 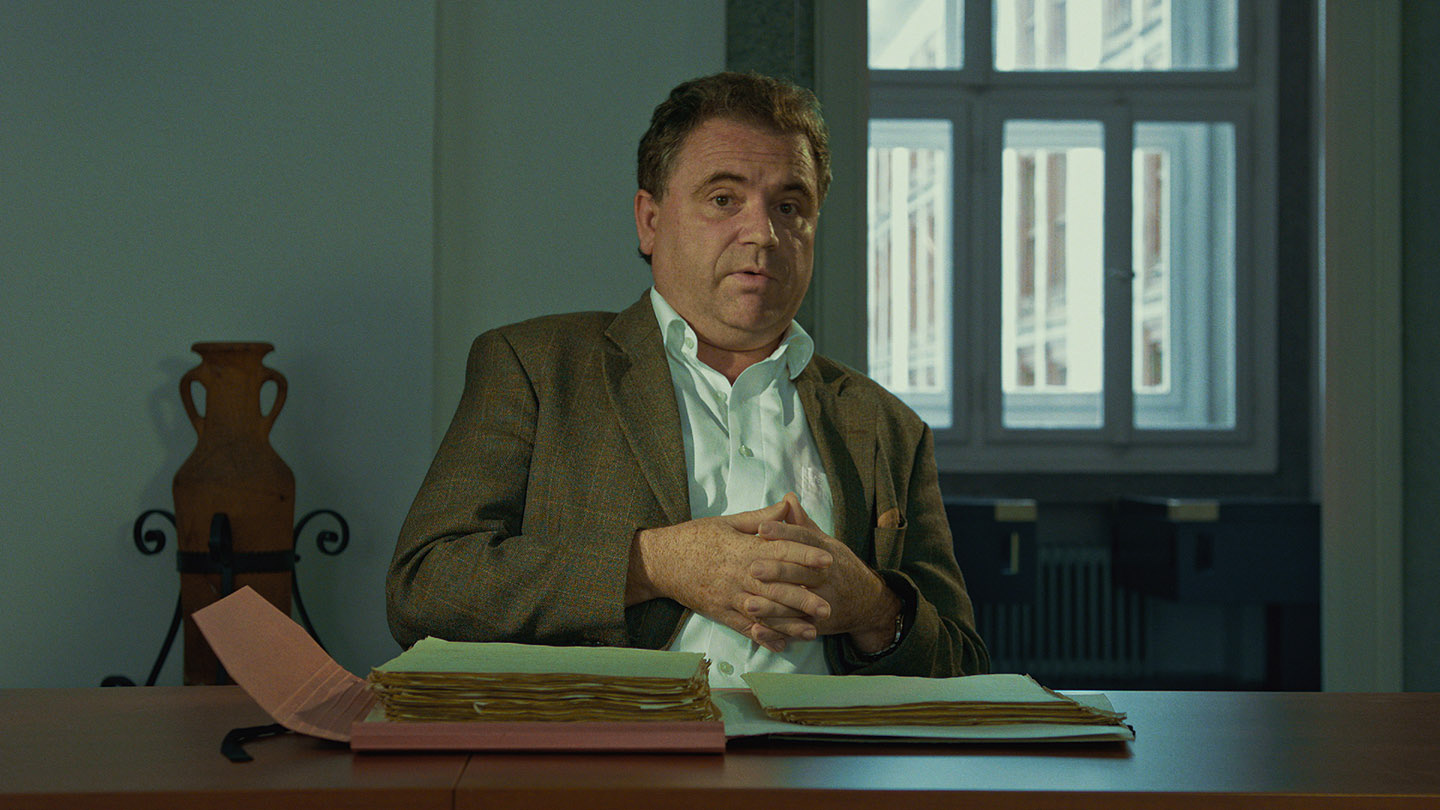 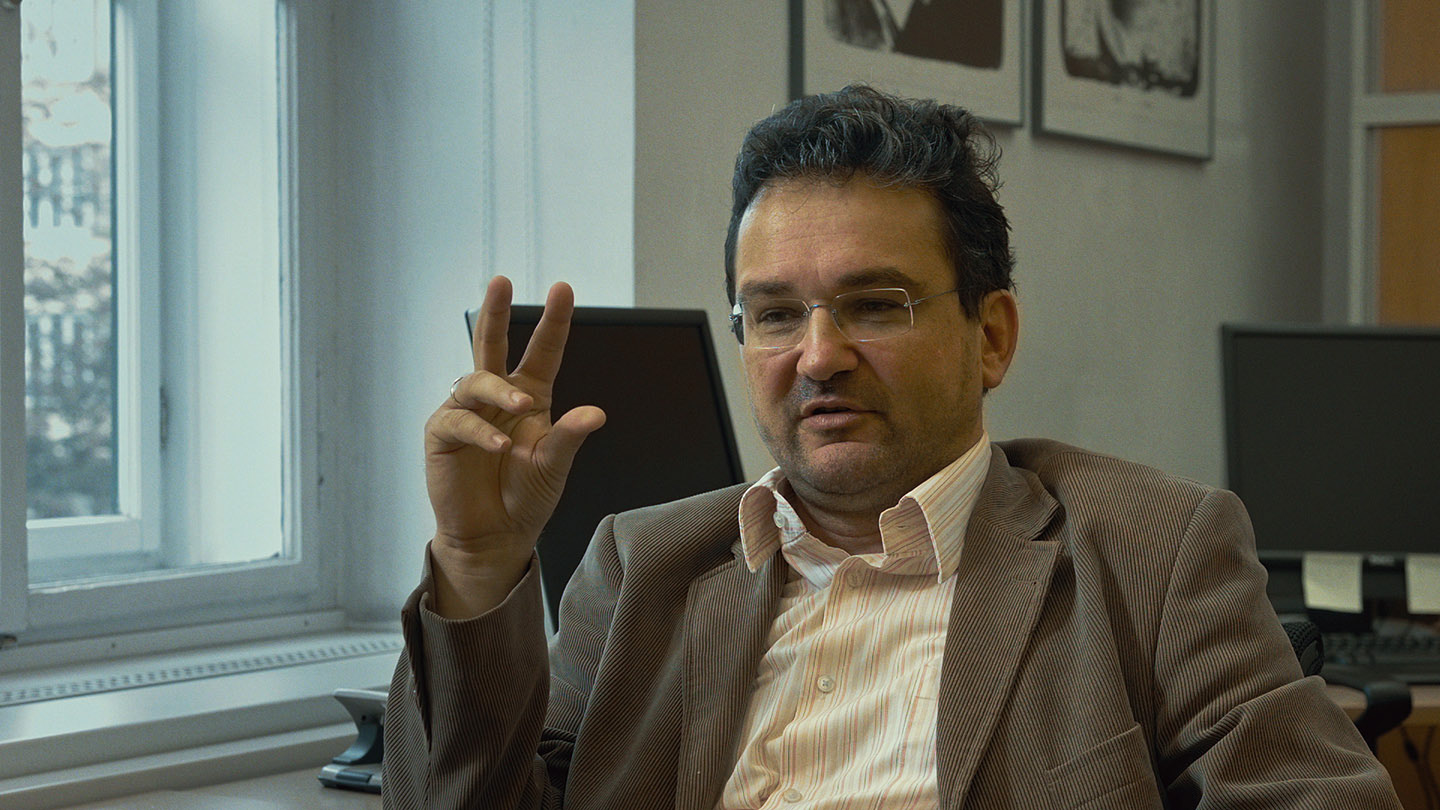 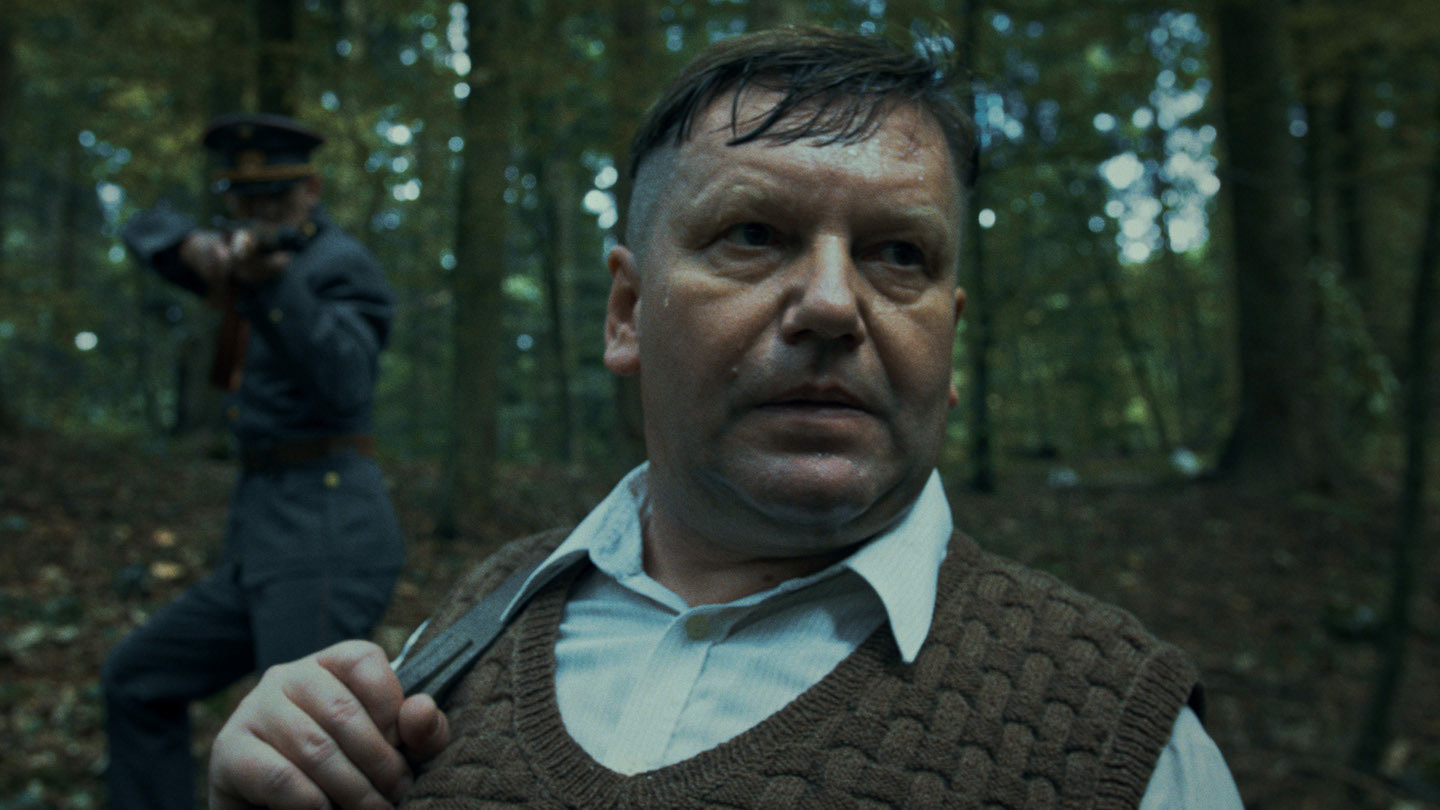 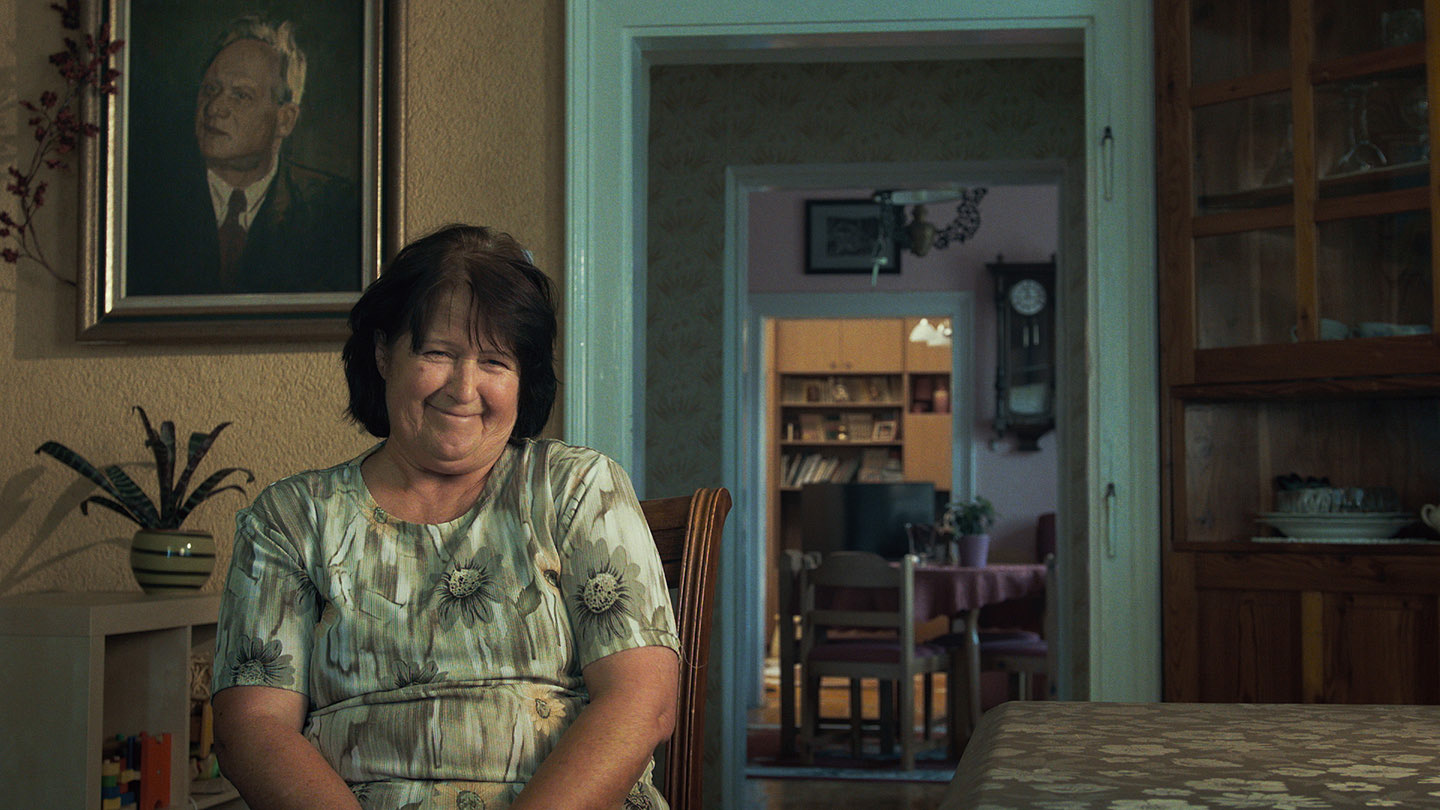 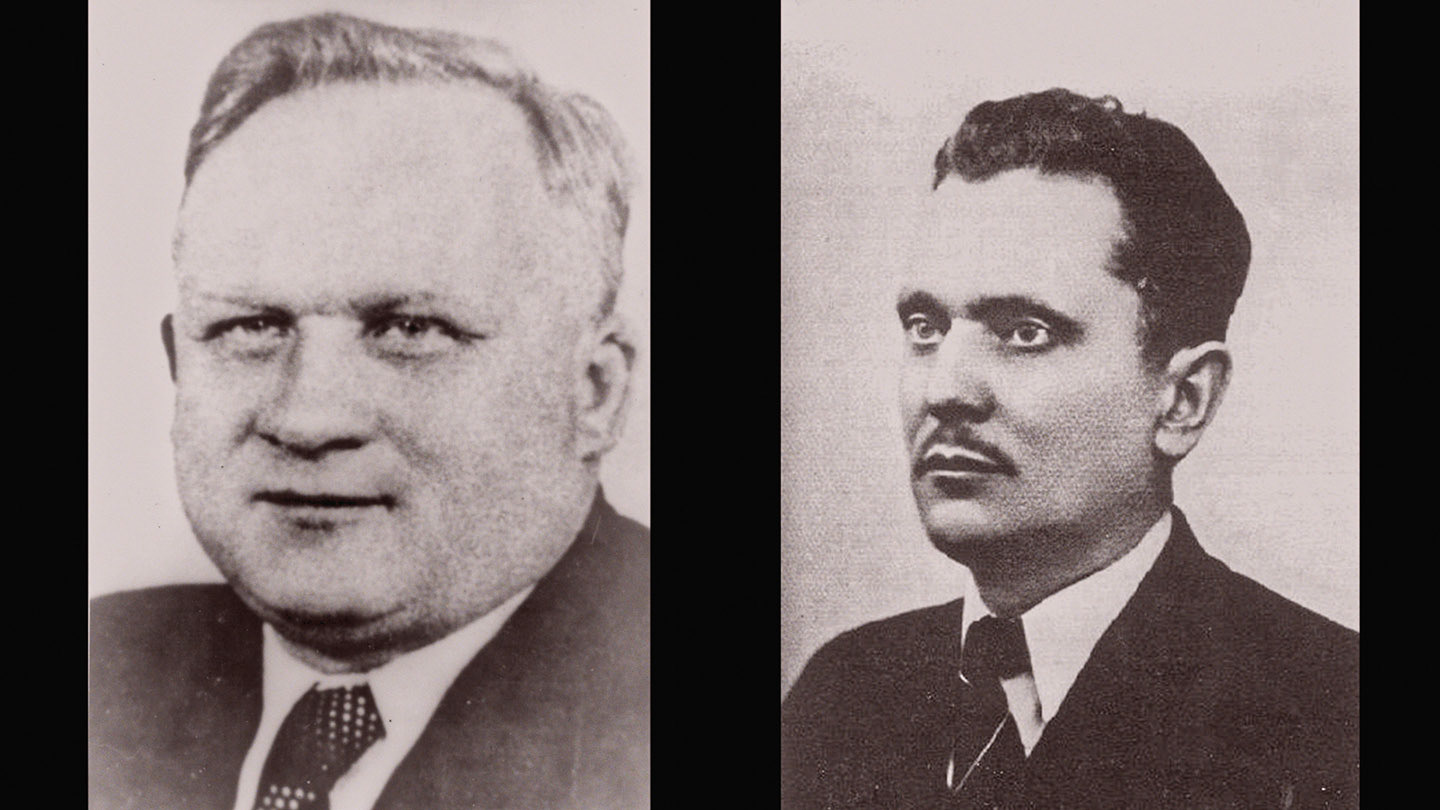 Press:
„The documentary film Doberdob, a Novel by a Rebel successfully gives a comprehensive portrait of the period between the two world wars and after 1945, introducing an exciting story with many twists that – according to Martin Turk – we wouldn't be willing to believe if it was turned into a feature film.“ Matej Juh, Radio Slovenija
„The documentary Doberdob, a Novel by a Rebel (...), filmed by the author and director Martin Turk, determinedly puts Prezihov Voranc right back into the Slovene historical memory as late as 65 years after the writer's death.(...). The film Doberdob, a Novel by a Rebel is an exceptional example of documentarian craft; besides, it includes suspense and a poetic, even open ending.“ Ženja Leiler, Delo
„The contents of this documentary, i. e. the information it contains, make it both interesting and intriguing enough so that it may give inspiration for at least three feature films.“ Zdenko Vrdlovec, Dnevnik
„The documentary feature presenting various narrators and professionals is not purely the story about a novel but mostly the life story of Prezihov Voranc. And what a cinematic life it was! What an existence!“ Irena Štaudohar, Sobota priloga
„Many narrators, Prezih's grand-daughter Metka PetriC among them, allow the documentary to encompass several dimensions of Prezihov Voranc, thus showing his literary and poetic greatness that surpasses his primary fame as the author of Lilies of the Valley and The Self-Sown.“ Petra Lesjak Tušek, Večer
Feature documentary
Original title: Doberdob - Roman upornika
Official site
Length: 74 min.
Format: DCP, color
Ratio: 1:1,78 (16:9)
Speed: 25fps
Sound: Stereo
Language: Slovenian
Year Of Production: 2015 (May)

Stealing The Corn
↑Back to Top